Are Analog Consoles Back?

This leads to my question in the title. Are analog consoles back?

Unless you were recording in what I consider the golden age of recording, the 80s/90s, you won't understand the difference tactile mixing makes in creating emotion in music. Fader moves are not the same as swirling a mouse.

With that in mind, I hope more new commercial studios understand the importance, and difference, in quality that electronics vs. bit and bytes bring to the tonal experience of a recording. Although music is about emotion, not tone, yet tone often leads to emotion; in the end, as Cy Curnin wrote, "One Thing Leads To Another."

Btw... how cool is his Ascott? Come winter, this will be my new look.

You can read the full article here. 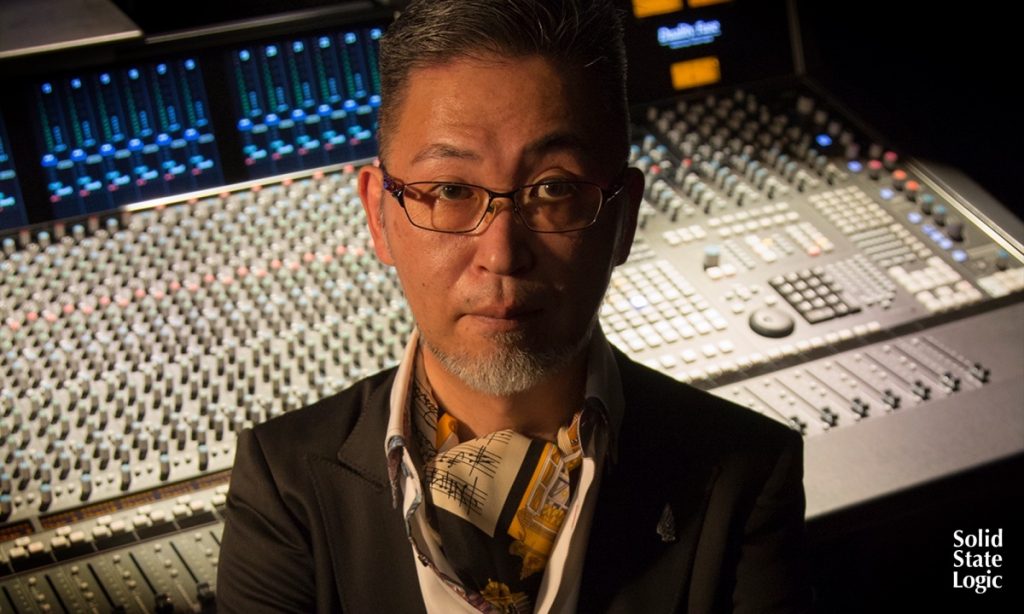